Space: The next energy frontier

As a planet, we are trying to pivot away from the consumption of fossil fuels and towards cleaner sources of energy. The rise in renewable sources of energy has been staggering. 500,000 solar panels were installed every day last year. This kind of progress was unthinkable five years ago when costs were astronomical and showed little sign of coming down quite so quickly. But while global power capacity (total potential power) for renewables now exceeds the global capacity of coal – in terms of power generated – renewables still lag far behind their combustible counterparts. Part of the problem is that renewable energy is unreliable. You can’t rely on solar cells to produce energy at night just as you can’t get energy out of wind turbines when the wind doesn’t blow. Renewable energy isn’t reliable enough to form a strong energy ‘base’ to build a country on. That means that nuclear and other non-renewable sources of energy have a foundational role to play in supporting the global energy totem pole. Equally, however, with global population and energy demand set to sky rocket, having clean and reliable sources of power is becoming unavoidable. Some new energy prospectors are considering the possibility of sourcing energy from space.

Solar panels in space are nothing new. Most satellites and space stations orbiting the earth have draw power from solar cells attached to them. One notable exception is Nasa’s Mars Curiosity rover, powered by a radioactive isotope – but nations generally aren’t too keen on radioactive material orbiting the earth. Some scientists believe that they will see clean power, that is collected from solar panels orbiting the earth, beamed back down to earth to power homes and businesses within their lifetime. Space-based solar panels would be illuminated 24 hours a day, seven days a week for 99% of the year. The sun would also be much brighter above the earth’s atmosphere and so the panels would be able to collect a lot more solar energy. This energy would be converted into microwaves and transmitted wirelessly back to a geocentric station on earth, where it would be converted back into useful energy for generating power. 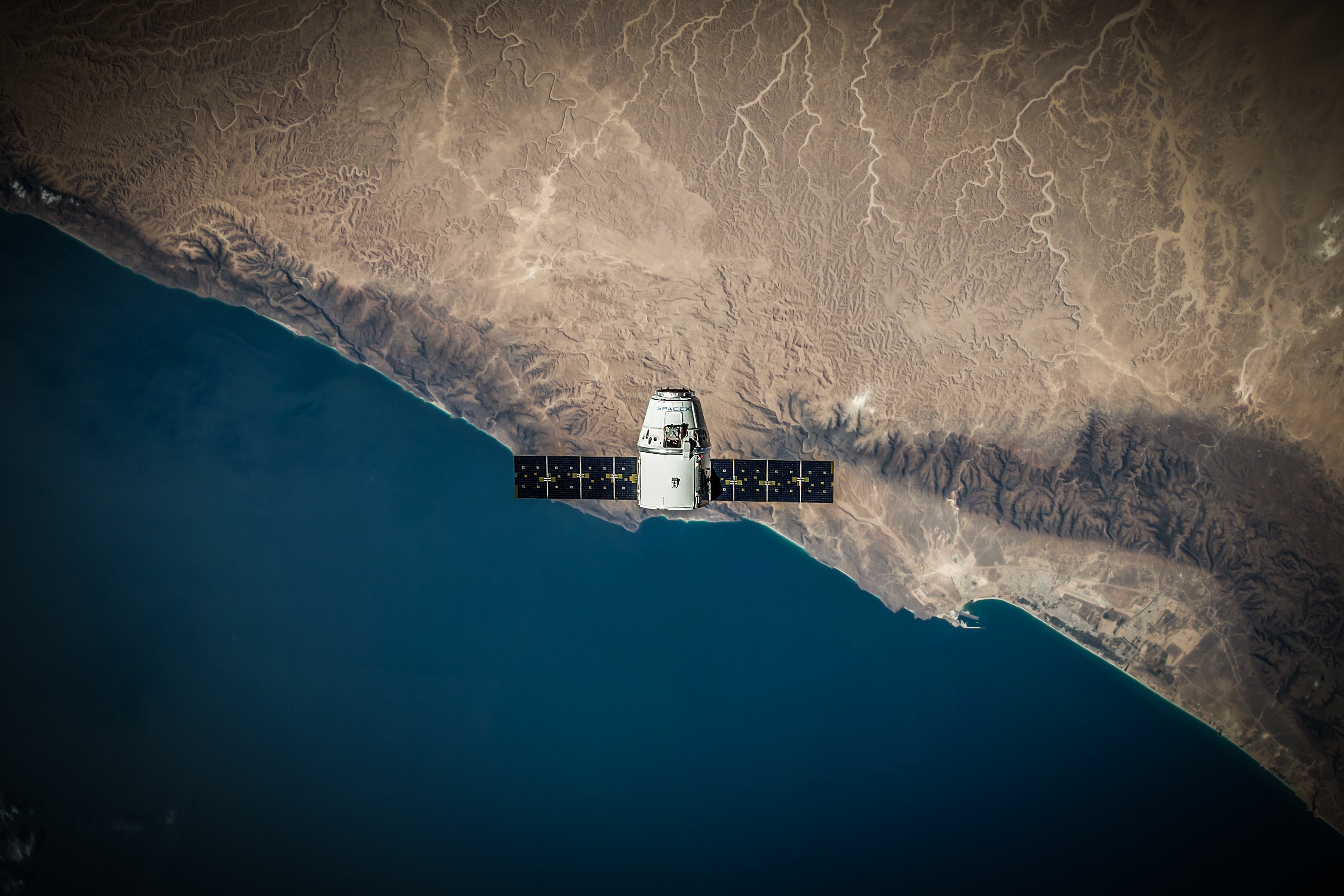 All told, these stellar power panels would be able to deliver about 40 times more reliable energy than a cell would be able to generate on the ground. And it isn’t a matter of futurology either. The technology exists to make this happen now, one of the only things standing in the way is the astronomical cost of generating energy in space. A number of feasibility studies have been conducted, notably in Japan where leaders are keen to find a clean and reliable source of energy that isn’t nuclear, following the devastation caused by Fukushima. There are still some vocal critics of the idea though. Most notable among them is Elon Musk. Owner of a space rocket company and a clean energy company, you might expect Elon Musk to be an advocate of the idea, but he claims to hate space solar power. Musk claims that the technology will not work because you must do a double conversion, from a photon to an electron and form an electron back to a photon, that you do not have to do on earth. And that double conversion is going to waste energy and get you back to where you started. You can hear it from his own mouth below.

Another way of obtaining energy from the final frontier is by mining special resources from asteroids. Although most asteroids are concentrated in the asteroid belt between Mars and Jupiter, many smaller asteroids do orbit in within a reasonable distance of Earth. Made of the material left over from when planets were first formed, certain asteroids contain rare metals and other elements that can be used to produce energy and green technologies such as batteries. Some proto-planetary asteroids are made almost exclusively of metals including nickel, iron and platinum. Experts believe that being able to mine these platinum-group resources in an abundant supply would transform the way the world works. Some asteroids are estimated to have more than $60 trillion worth of resources within them. Other asteroids, that are closer to earth and more mineable have around $100bn worth of resources in them.

In some ways, these close-to-earth asteroids are easier to mine than our own planet. They have very low gravitational fields and are easy to travel to and from. With a finite amount of resources on earth and an ever-growing demand for resources – it seems to be only a matter of time before asteroid mining missions become widespread. Indeed, recognising the significant financial rewards on offer, some private companies have already invested in missions and launched rockets. Planetary Resources, an American start up attempted to launch a prototype communications and control satellite in 2014, only to see the rocket carrying it fail above the Atlantic Ocean. Companies aspiring to overcome earthly competition by mining in space, however, also face problems on earth. Particularly political problems. In November 2015, President Obama signed the Space Act into law which officially recognised the property rights of private companies over the resources they mine in space. Across the world though, other companies have not been forthcoming. In fact, Luxembourg, which passed similar legislation last year, has been the only country that has followed suit so far and several members of the United Nations Committee on the Peaceful Uses of Outer Space have voiced opposition to the US law.

We love what we do and have done for 14 years