Smart Meters will Save Billions of Pounds

The official smart metering campaign group Smart Energy GB has hit back against critics of the plan to rollout smart meters to all homes and small businesses before 2020, saying it will lead to savings in the ‘billions of pounds’. Robert Cheesewright, Director of Policy and Communications at Smart Energy GB said: “The smart meter rollout is a vital investment for Great Britain, leading to savings that will outweigh the costs by billions of pounds. The Government and Ofgem have been clear that they expect energy suppliers to pass these savings on to customers.” Smart meters have come in for a lot of criticism recently. In July, the British Infrastructure Group made up of MPs and members of the House of Lords claimed that smart meters will save customers just £11 per year on their bills, rather than the £26 anticipated previously. More than half of all smart meters also reportedly ‘go dumb’ after switching and lose their smart reporting features, something which the group says disincentivises switching and makes it more difficult. The Smart Energy GB statement sought to address some of these problems in their statement. “It’s also important to remember that smart meters do not stop you switching suppliers. In fact, people with smart meters are more likely to have switched suppliers or tariffs in the last 12 months than those who don’t have them,” Mr Cheesewright said. He continued: “Some people with first generation smart meters have experienced problems maintaining smart functionality when switching, but this is a temporary issue as all first-generation smart meters will be enrolled into a new secure smart data network to make switching quicker and easier. “The alternative to smart meters is an expensive, outdated system where we waste billions of pounds needlessly generating dirty energy, with customers facing the uncertainty of estimated bills.” 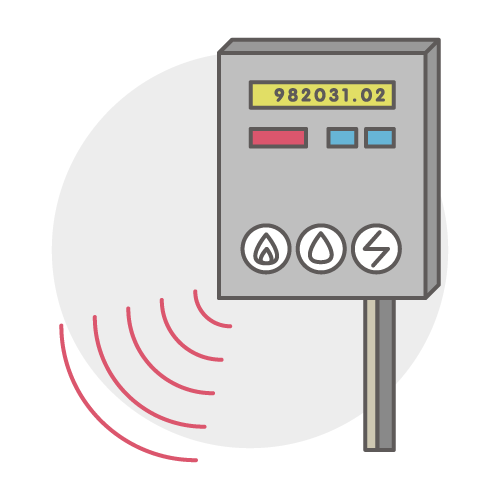 The Smart Energy GB statement coincided with a separate statement from government the re-emphasised some of the advantages of smart meters and sought to dispel some of the most common misconceptions about the technology. As well as some of the most widely reported benefits – improved energy use knowledge, more accurate billing and the end of estimates – the government also highlighted the role of smart meters in a smarter energy system. “Smart meters are set to be the cornerstone of the smart energy system of the future, potentially saving Great Britain up to £40 billion between now and 2050,” they said. They highlight future co-operation between smart meters and smart household and business gadgets as an area of promise with the technology. “In the future, consumers will be able to choose for their new smart household gadgets and appliances to talk to their smart meter and help reduce their household bills. For example, your smart washing machine can automatically run at the cheapest time of the day, directed by information coming through your smart meter.” OVO Energy has already announced a new smart meter-enabled energy tariff that allows electric vehicle users to charge their vehicles during off-peak hours when there is less strain on the National Grid. Think a smart meter will benefit your business? Find out about the latest business energy tariffs from one of our expert energy brokers. Call: 0800 043 0423.