Smart meters are the first step on a new energy revolution

The electricity grid is set for a major smart upgrade that could save businesses billions on their energy bills – and all the savings begin with getting a smart meter installed at your business premises. Britain is in the earliest stages of an energy revolution. Two weeks ago, the government laid out its plans to better store energy generated from renewables while, at the same time, shifting power load away from times of high demand with intelligent metering and smart appliances. Some of the key technologies - like cheap and efficient battery storage systems and smart appliances like internet connected washing machines - are still in their infancy. One of the most important technologies, smart meters that can report on consumption in real time, are already being rolled out to homes and businesses right across Britain. In the future, the combination of smart meters, smart appliances and on-site batteries will make energy cheaper for domestic and non-domestic electricity users. For now, the opportunities for saving are less obvious but they do exist. 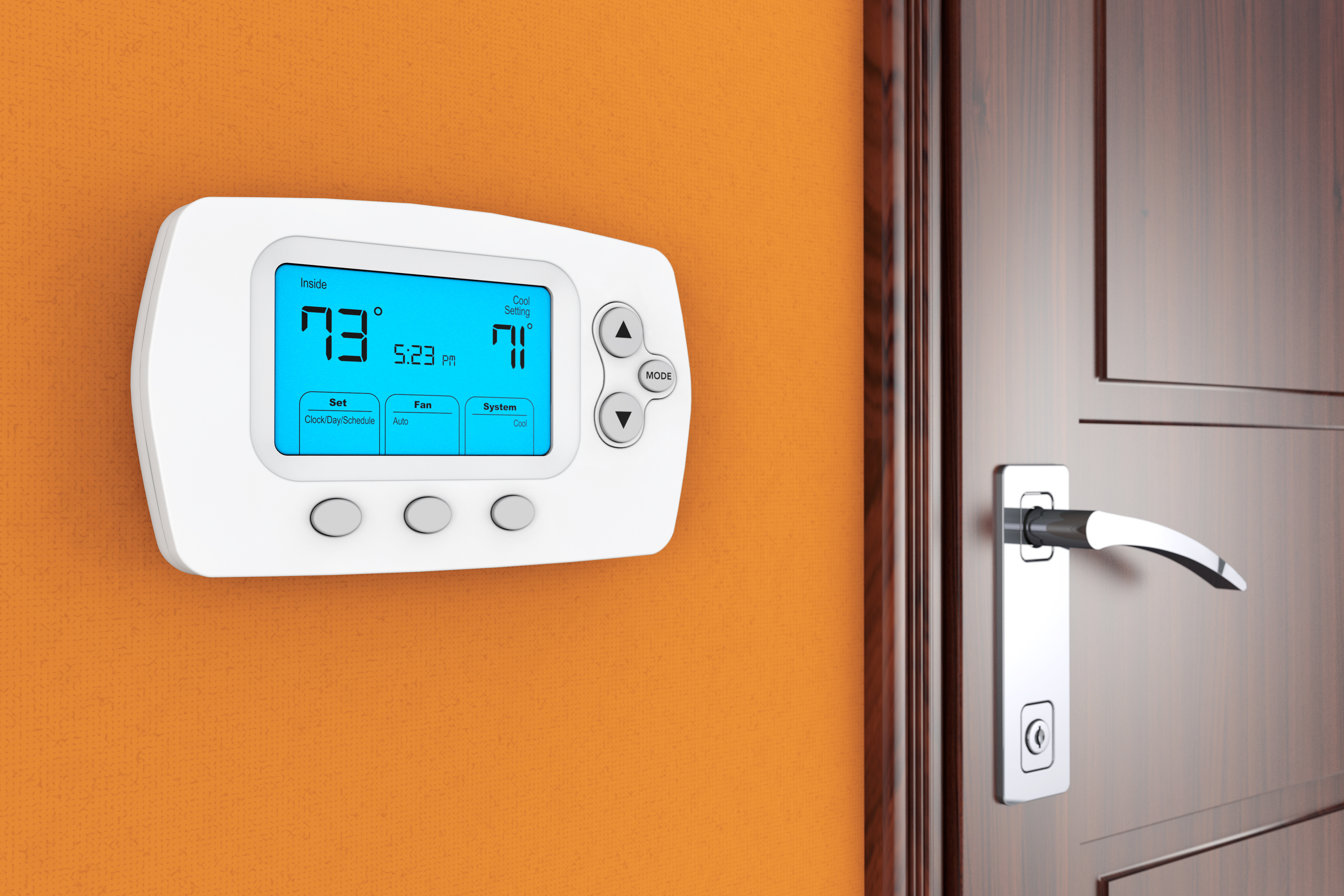 Policy makers have, to an extent, had their hands forced by concerns over the technology and supplier complaints about the costs, which are ultimately passed onto consumers. Some of the earliest smart meters are now obsolete and seemingly endless negative headlines about some of the seven million smart meters already installed, including a latest suggestion from BBC Watchdog that some poorly fitted smart meters cause fires, have put customers off. Research from comparethemarket.com suggests that one in five people don’t want one. Vincent de Rivaz, Chief Executive of EDF Energy called for the government and regulator to ‘take stock’ of problems and be honest about issues of ‘security, safety, quality, costs and timeline’. There are advantages to having a smart meter installed. The devices tell you are spending on energy in real time, allowing you to keep a more watchful eye on your electricity consumption. The devices also communicate directly with your supplier, giving you more accurate bills and nullifying the need to get someone to come out to check your meter readings. In time, when the energy system improves, these advantages will increase.

Smart meter technology is the first step towards bringing the nation’s energy system up to date. Smart Energy GB, the driving force behind the government’s push for a smart energy system, produced a video to show how energy production, transportation and storage will change in coming decades. Over time we can expect to see smaller producers, generating their own electricity and either transporting it back into the national grid or storing it in on-site batteries. We are also likely to see more tiered pricing structures as the grid is updated. As more homes and businesses are encouraged to generate their own electricity, store electricity in on-site batteries and adjust consumption in response to grid demand, smart meters and smart tariffs become necessary to incentivise people to buy at different times. This means that smaller businesses will get greater access to flexible pricing structures, such as half-hourly tariffs, where costs vary across the course of the day and incentivise businesses to carry out energy intensive tasks at times of reduced grid demand.