Should you be planning your energy strategy around warmer winters?

Although it might seem like a long time ago following the recent cold snap, the weather last December was record-breaking warm. The warmer weather not only gave way to people venturing out in T-shirts and confused flowers blooming months before spring, but it also helped keep fuel prices low and contributed to the lower energy prices that have continued through January. Two questions left unanswered after the unseasonable warmth were what caused it? And will it continue into the future? If the weather was due to man-made causes, and likely to repeat in the future then this kind of uncertainty would need to be thought out in an organisation’s energy buying strategy. If, on the other hand, this was a freak weather event then businesses can arguably afford to ignore the recent evidence.

Many people will remember December 2015 as a wet, but otherwise mild month. The UK Met Office figures released this month confirm this - but should we expect more of the same in years to come? The Met Office figures show that last December was the warmest since records began in 1910, with mean temperatures way above the long-term average at 4C. The figures also show that December was the wettest of any calendar month on record and leading to devastating floods in large parts of the country. But what caused it? The Met Office has chalked the unseasonable weather down to a freak occurrence rather than a pattern that will continue in future years. Among other ‘freak’ factors, their report cites the jet stream, which brought a number of powerful storms to bear in the UK. They also lay some of the blame on an uncharacteristically strong ‘El Nino’ phenomenon as well as some portion of the blame on man-made climate change. According to the Met Office, UK temperatures have only risen by about 1C on average. This, they say, means that it will be ‘decades’ before extreme December weather becomes commonplace. 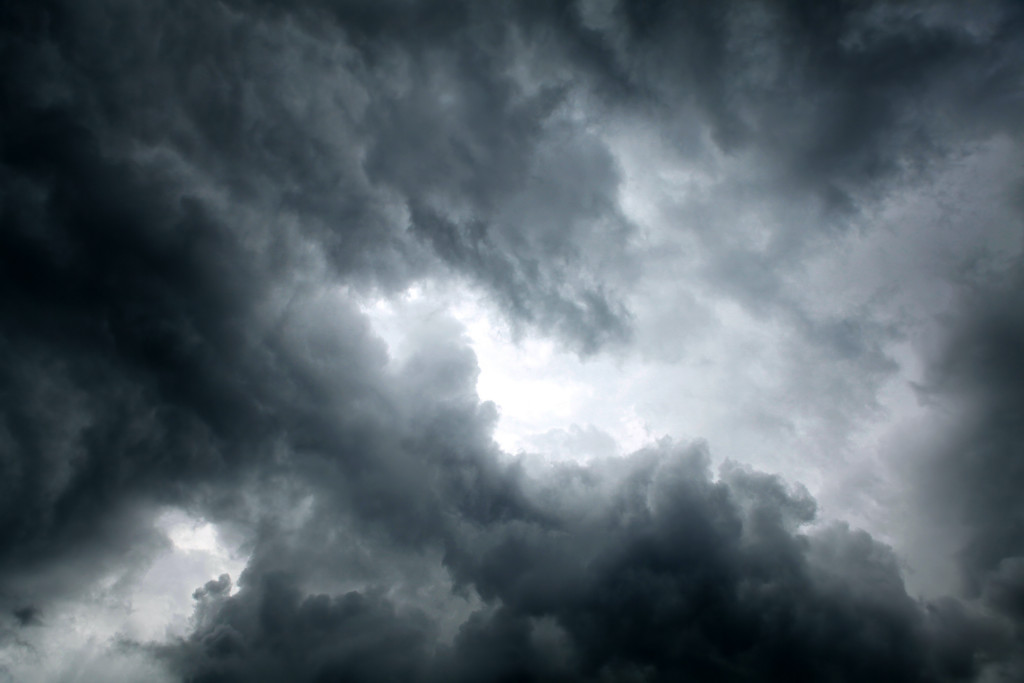 Professor Adan Scaife, head of medium-term prediction at the Met Office said: "Warmer air can hold more moisture, and we expect winters to become warmer and wetter with climate change - especially in the North. But we wouldn't expect the sort of weather we've had in December to become normal in the UK for many decades." However, other weather scientists have disputed this arguing that there will be no such thing as ‘normal’ weather in years to come. Oxford professor Myles Allen said: "There is no such thing as a new normal with climate change. "Climate change is not a transition to a new normal. It's a trend. Decembers like this will be what we expect in a couple of decades' time."

So what about my energy strategy

Given the advice from the Met Office, it is tempting to ignore warmer weather as a factor in your energy strategy planning. However, there is still quite a large element in uncertainty hanging over this weather question. You only need to look at the northwest of England where, in December, a ‘once-in-a-century’ flood occurred for the second time in 10 years. While statisticians argue that this is not inconceivable, there is a problem because our current weather models rely to a large extent on using information from the past to predict what will happen in the future. If climate change alters weather on a more fundamental level, then warmer winters could indeed become more common. We would recommend introducing a greater degree of uncertainty in your calculations to allow for this. That said, there are a number of more urgent and more pressing concerns that should be affecting your thinking. Energy prices, and in particular gas prices, are heavily linked to the price for oil which is very tenuous at the moment. In 2016, the price for crude oil has already fallen by 28%. Oversupply in the market is keeping prices low, which is good for consumers, but there are a number of potential triggers that could send the price of oil and energy sky rocketing at a moment’s notice. If you have not already considered locking in your price then we strongly recommend speaking to a broker today.