More energy directors are planning to commit to new energy efficiency measures in 2016. That’s according to research contained in the 2016 Directors Energy Report produced by The Energyst. According to their research, nearly nine in ten company directors engaged in some energy efficiency activities in the 12 months previous to November/December 2015. They also found that 93 per cent of directors planned to implement efficiency generating measures this year. The survey evidence drew attention to the growing importance of demand side reduction practices and their role in limiting energy consumption at peak times. They also suggested that 2016 represented a good opportunity for all businesses in England and Wales to pursue water efficiency measures.

The Energyst’s survey appears to show that energy as an outcome was moving up the business agenda. 80 per cent of respondents reported that energy was receiving more strategic focus from board members. This appears counter-intuitive to a previous study, which suggested energy efficiency was being ignored as a strategic priority. The Energyst hypothesised that the politicisation of energy issues was driving the topic up the agenda. The report said: “Impending cuts to renewable subsidies, changes to business energy taxes and thin generation margins may have had some impact. “The arrival of the Energy Savings Obligation Scheme (Esos), which requires directors to sign off an energy audit, is also likely to have raised awareness of energy and energy efficiency matters.” The argument that directors are becoming more aware of energy saving opportunities is compelling, especially when you consider that advents in technology like the growing pervasiveness of smart energy meters gives managers and directors a much clearer view over where energy is being used and where it is being wasted. 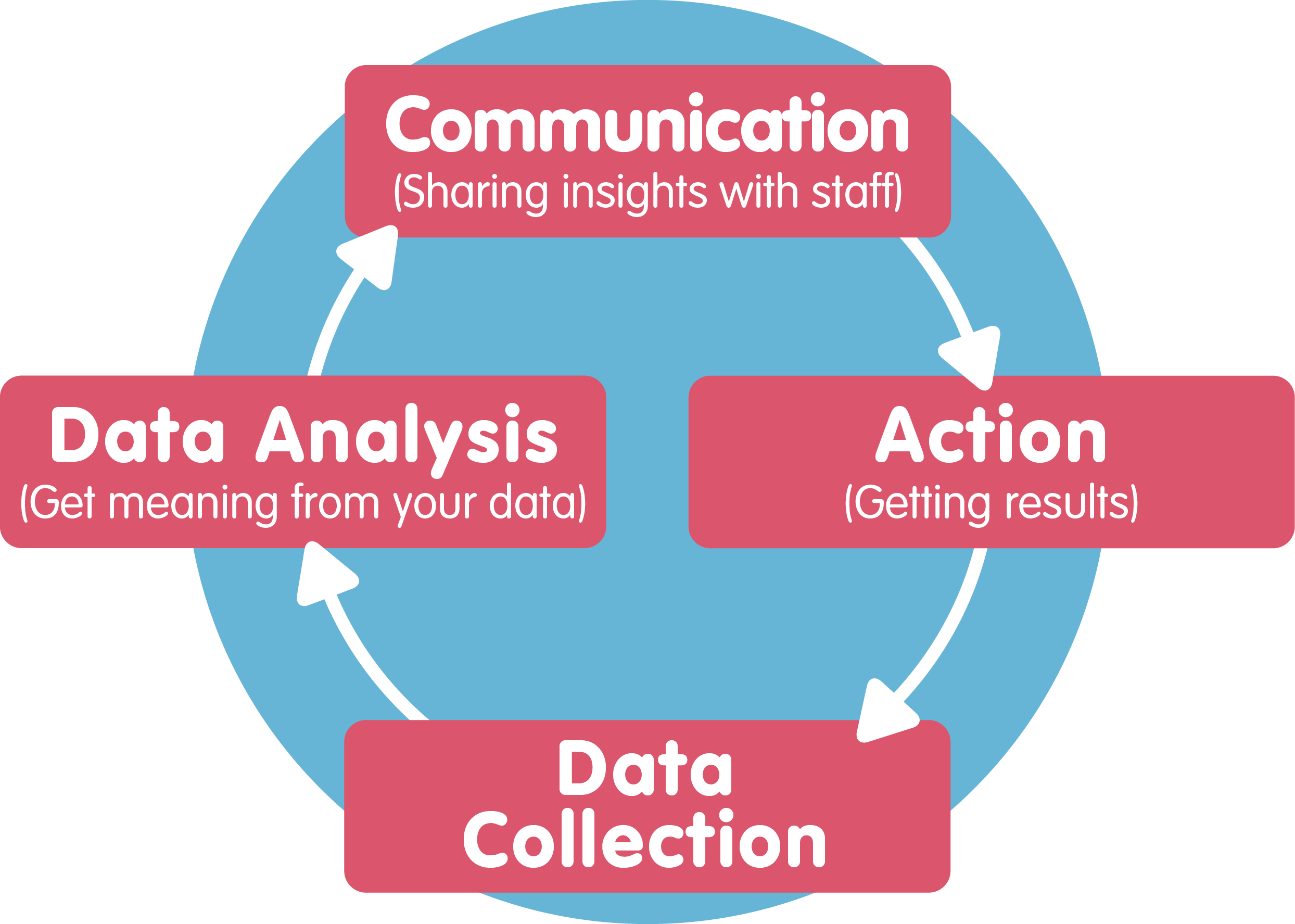 Another explanation of commercial energy becoming a higher strategic priority is the incentives offered to businesses to reduce their demand. This counts particularly for the largest energy users who can moderate their intake during peak hours of grid demand. The tanking oil market has brought prices down in the wholesale gas and electricity sectors. In turn, falling prices have reduced incentives for suppliers to invest in new plants and generators. This week, EDF announced that it was extending the life of four nuclear reactors instead of committing to the new Hinkley Point plant, largely because of their struggle to find investors for the new project. With supply falling, more emphasis has been placed on lowering grid demand in order to maintain equilibrium and help keep the UK’s lights on.

Demand response provides an opportunity for consumers to play a significant role in the operation of the electric grid by reducing or shifting their electricity usage during peak periods, in response to time-based rates or other forms of financial incentives. A simple way of putting this is that consumers can buy energy cheaper at night than during the day. But demand response requires flexibility with consumption and processes. The Directors Report found that around four in ten firms could shift their energy consumption in needs be. The report says: “While the majority say they are unable to be more flexible, sharper price signals that reward flexibility may force a rethink of what is feasible. The migration to half hourly metering and settlement for more businesses throughout 2016 and into 2017 may help to deliver those price signals.” Currently, the proportion of directors planning to invest in demand side reduction/response (DSR) is relatively small at four in ten. However, a significant increase on last year’s report suggests that 2016 could see a significant ramp-up of DSR participation. Currently though, demand response measures represent a comparatively small effort on behalf of companies seeking to be more energy efficient. With a payback time of less than two years, lighting looks to be the most popular efficiency measure with 78% reporting that they were looking at investment in this area.

This year is the last year that small and medium sized businesses in England and Wales will be forced to source their water from the local monopoly supplier. 2016, therefore, presents a great opportunity for businesses to get themselves in the best water-shape before water market deregulation takes hold in April 2017. A large part of this will be getting water efficiency under control. As with Esos, we feel confident that a well-planned water audit will throw up significant opportunities for saving. The report read: “In Scotland, where competition has existed since 2008, case studies published by the Water Commission suggest bill savings of up to 50% are achievable through increased efficiency and aggressive supplier discounting. “Therefore 2016 is arguably the most important time for directors to understand exactly where their business is resource inefficient. From an energy perspective, Esos should already have outlined areas for improvement. Ahead of water market competition, now is the time for a similar water audit.”

For more advice on how to prepare for water market deregulation, visit the new water section of our website. Or contact a member of our award-winning accounts team. Call: 0800 043 0423.