Britain goes coal free, but the Beast from the East exposes energy weakness

As the sunshine smiled on Britain last week, the country went for more than two days without burning any coal for electricity – the first time this has happened since the Victorian era. As Britain ditches coal it is becoming more reliant on electricity generated from imported gas and renewables. But new research warns that Britain may not be able to rely on gas imports from Europe at times of extreme cold. During the ‘Beast from the East’, cold weather pushed up domestic demand for gas, but gas was actually exported via an interconnector with France on two of the coldest days of the year so far. Experts warn that Britain could be vulnerable to energy market volatility and may struggle to keep the lights on when the market comes under stress.

Britain set a new coal-free record last week by going more than two days without burning the fossil fuel for electricity. Between Monday (17 April) evening and the early hours of Thursday (19 April) morning, no coal was used to generate electricity across a 55-hour period. The previous record, set last year, was for 40 hours. Wind farms and gas burning power plants accounted for most of Britain’s electricity production during the period. Wind farms generated 33.7% of the nation’s electricity supply. The country also went without coal for long periods over the weekend.

Coal was the biggest source of British electricity in 2013, but usage has been in decline since a carbon tax was introduced which made it more expensive to burn coal. 2017 was the first year that more electricity came from renewable and nuclear sources than from gas and coal. Wind farms generated twice the electricity that coal-fired power stations generated. The government wants to phase out coal use completely by 2025, but last year it was reported that the UK is not likely to meet its 2020 target for 15% of energy to come from renewable sources. The technology around renewable energy is improving, and the solutions are getting bigger. An offshore windfarm that is under construction off the coast of Aberdeen uses the world’s biggest turbines. The turbines are so large that a single rotation can produce enough electricity to power a home for one day. When it is completed, the £300 million wind farm is expected to generate more than 70% of Aberdeen’s domestic electricity demand and 23% of its total demand. The 8.4MW turbines are 191 metres high – over half the height of the Shard. The wind farm made headlines when US president Donald Trump took exception to the plans because they would be visible from his golf course.

Beast from the East

But switching away from coal has brought its own problems. With coal out of favour and north sea gas stocks dwindling, imported gas has become more important to the UK's energy security. Gas accounts for 40% of electricity generation and heating in most homes and businesses. Some market analysts criticised the government for authorising the closure of Rough, the UK's largest gas storage facility. A report from Drax Power and Imperial College suggests that this makes Britain exposed to market shifts. During the Beast from the East, a cross-Channel interconnector took gas away from Britain on February 28 and March 1. The gas was used in France where market prices were higher. Gas continued to flow into Britain because market prices here were higher than in the Netherlands. “While the European interconnector is an important part of Great Britain’s electricity infrastructure, it responds solely to price,” said Andy Koss, chief executive of Drax Power. “Therefore, if Europe has a cold snap, the country is at the end of the line, leaving consumers vulnerable to security of supply and higher prices.” 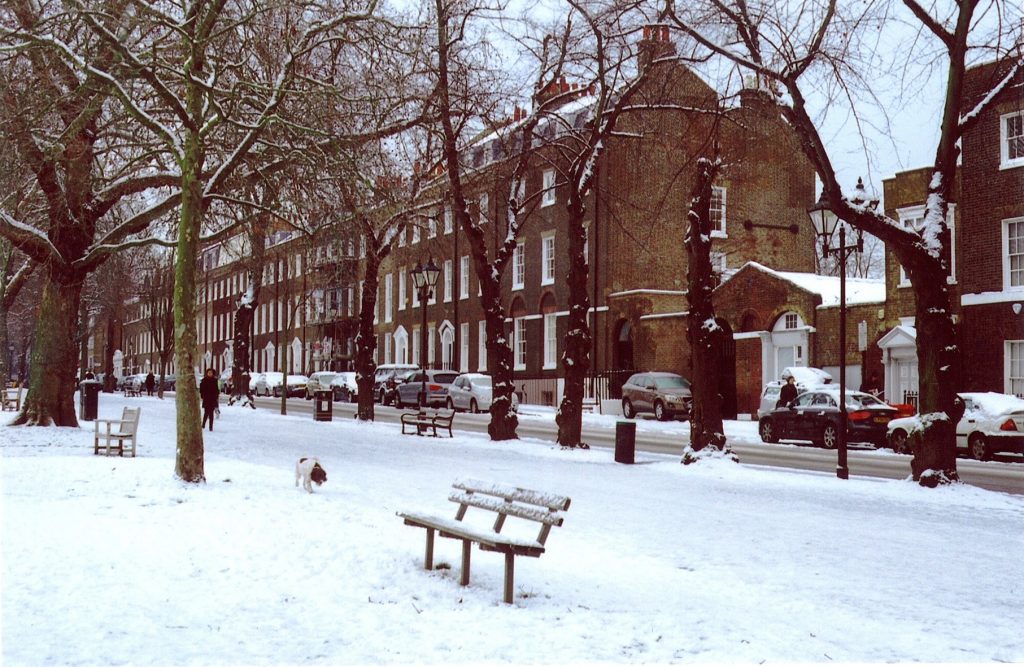